The Middle East and Africa Aviation and Marine Biofuel market has been witnessing a mixed economic growth over the last few years, with several individual countries facing unique situations to deal with, as far as availability as well as demand and supply of energy and power concerned for this region. The consumption of energy has been on the rise in Middle East and Africa region, on account of increased economic growth, better energy access followed by rapid population growth. There is an increase in energy consumption in the Middle East region which has increased at 1.9 percent per annum. The power sector has observed highest growth recording a growth rate of 2.3 percent per annum, while the industry grew at 2.0 percent per annum and both of these have contributed about 69 percent growth in incremental energy demand. The rapidly growing sector is the non-combusted sector that represents 16 percent of incremental demand. We provide a comprehensive analysis of the scope of the market, including the yearly growth of the Middle East and Africa Aviation and Marine Biofuel market by revenues, market segments and gain indicators that are driving the growth of the market. Our report also points out the dominant market trends and opportunities that are available, including market restraints that may impact the growth of the market. The Middle East and Africa Aviation and Marine Biofuel market is anticipated to register significant absolute $ opportunity value in 2027 as compared to the value attained in 2019. 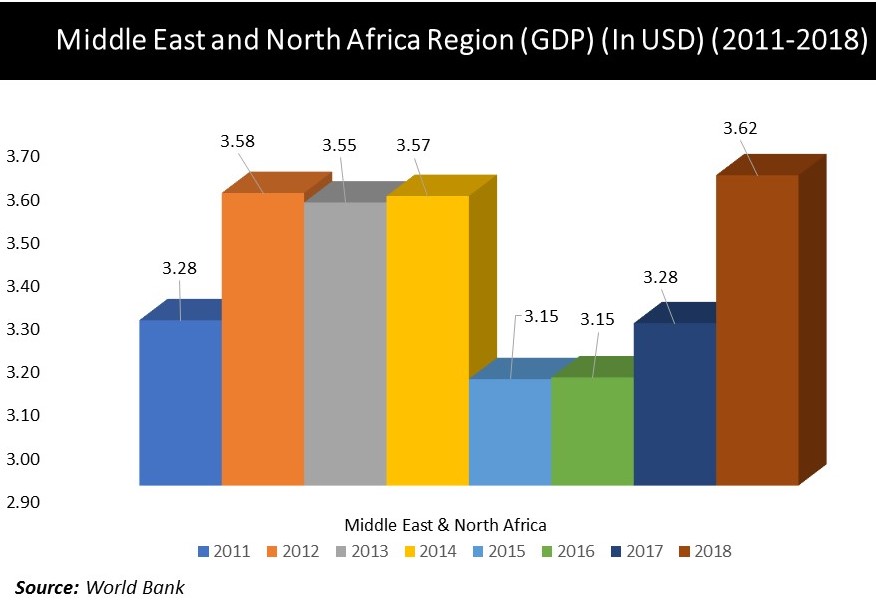 The report highlights regional scenario in market which includes Middle East and Africa region that have been further identified for the Aviation and Marine Biofuel market demand and segregated into Israel, GCC (Saudi Arabia, UAE, Bahrain, Kuwait, Qatar, Oman), North Africa, South Africa and Rest of Middle East and Africa.